Prosper or Perish is a Philadelphia, PA based heavy metal

Over the years, the group has played countless regional

shows with many local and national touring acts.

INVOKE THE TEMPEST, early in 2015. The album has

been well received and is available online for sale and

Only With Death, Skeletons, Bleed For Something More

The group draws from major acts like Lamb of God, Between the Buried and Me, In Flames, and Mastodon to generate a heavy yet hypnotic sound.

Grinding Death Metalcore that will make you want to put your instruments​​​​ in the closet and forget you even tried to play them.  High and low pitched

screams will send chills down your spine as their vocal ability surpasses many metal bands in the scene currently!  If you're not circle banging to this

entire album you're doing it wrong.

On each track, it was quite clear that the songs took countless hours to perfect.  Diligent and precise drumming, led by shredding guitars, topped off

by one of the best Scream vocalists I have heard in the area.  At some points it was as if I was listening to unreleased LOG tracks!  Overall I would not

change a single thing.  These guys could very well be the real deal.  -  ButchersBlockEntertainment.com

BETWEEN THE BURIED AND ME

CONDUCTING FROM THE GRAVE

FIT FOR AN AUTOPSY

FOR THE FALLEN DREAMS

UPON A BURNING BODY

WE CAME AS ROMANS 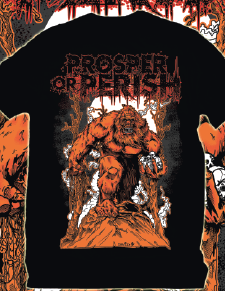 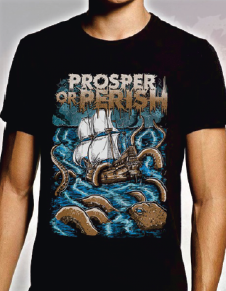 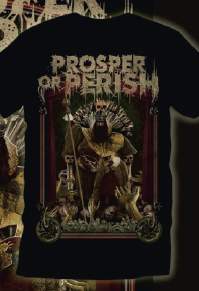